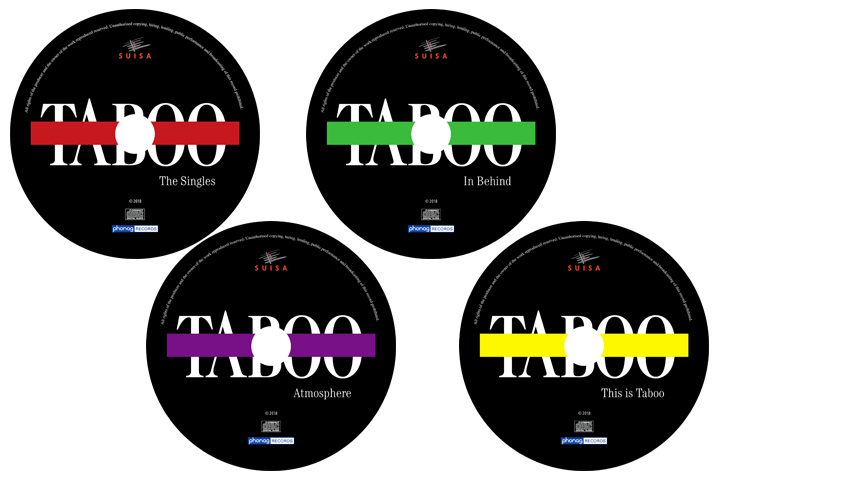 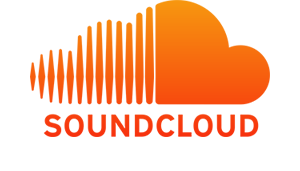 The Best of Taboo 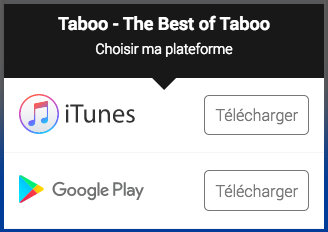 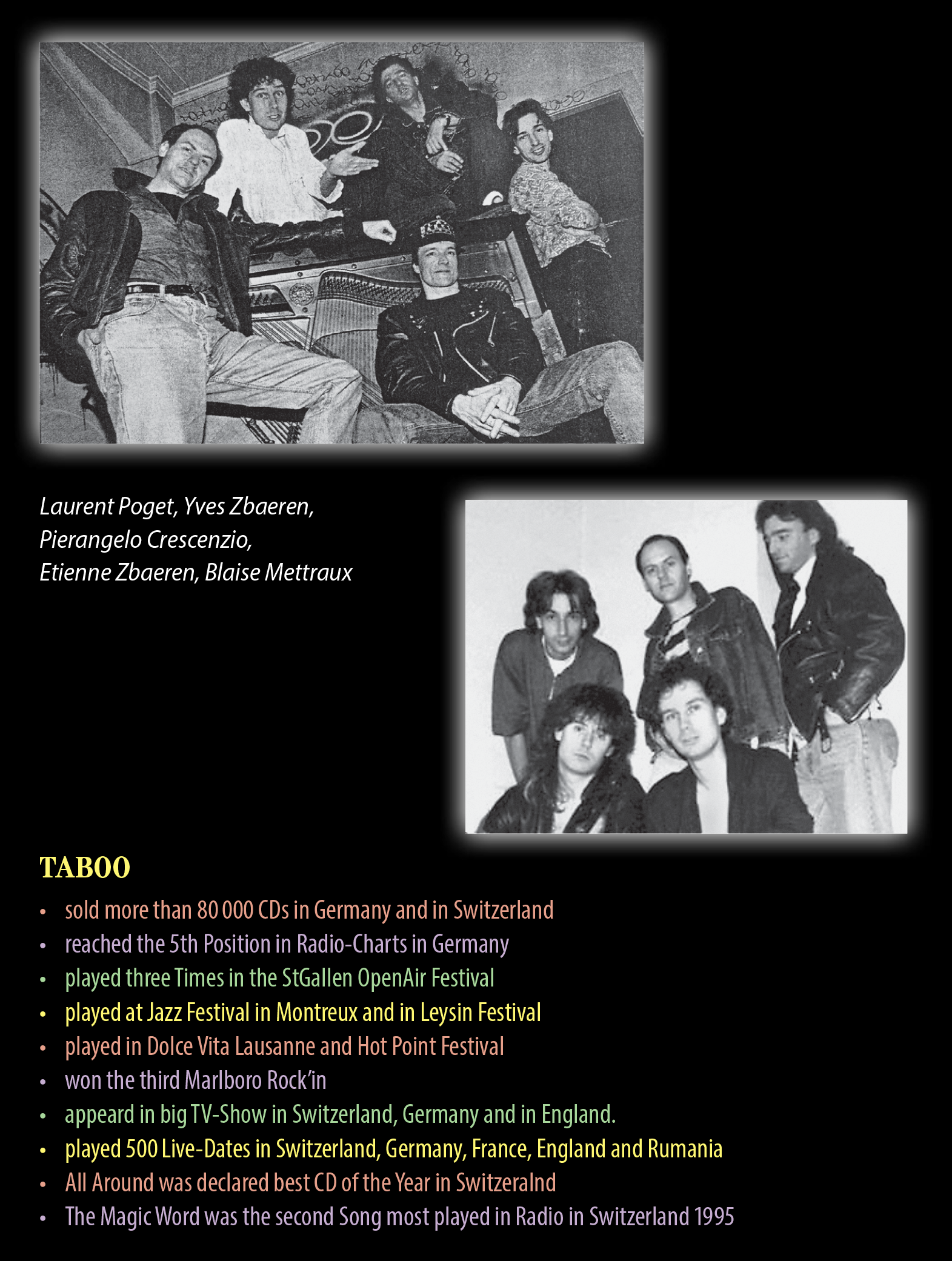 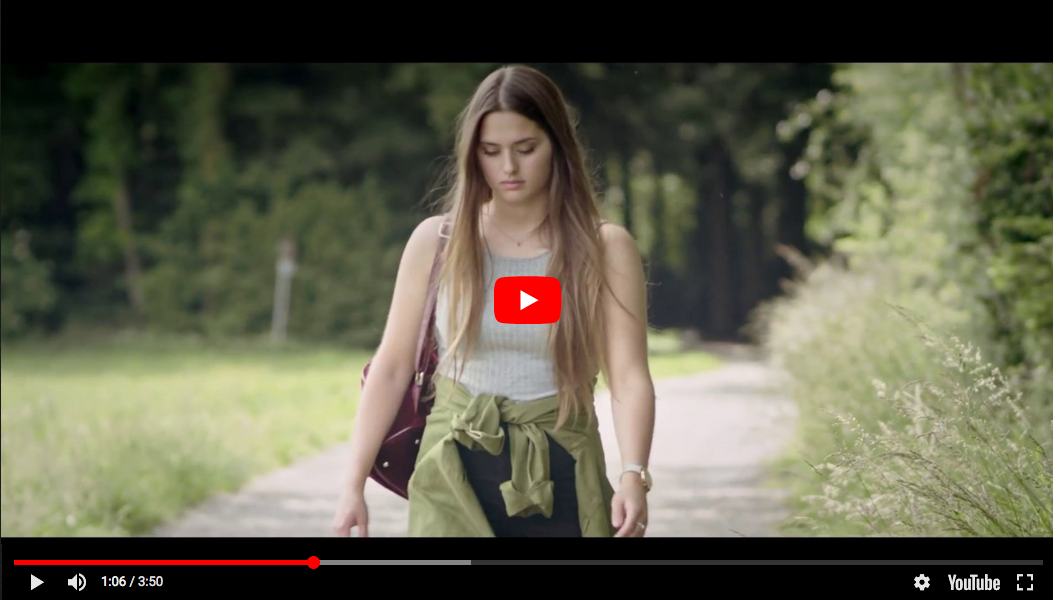 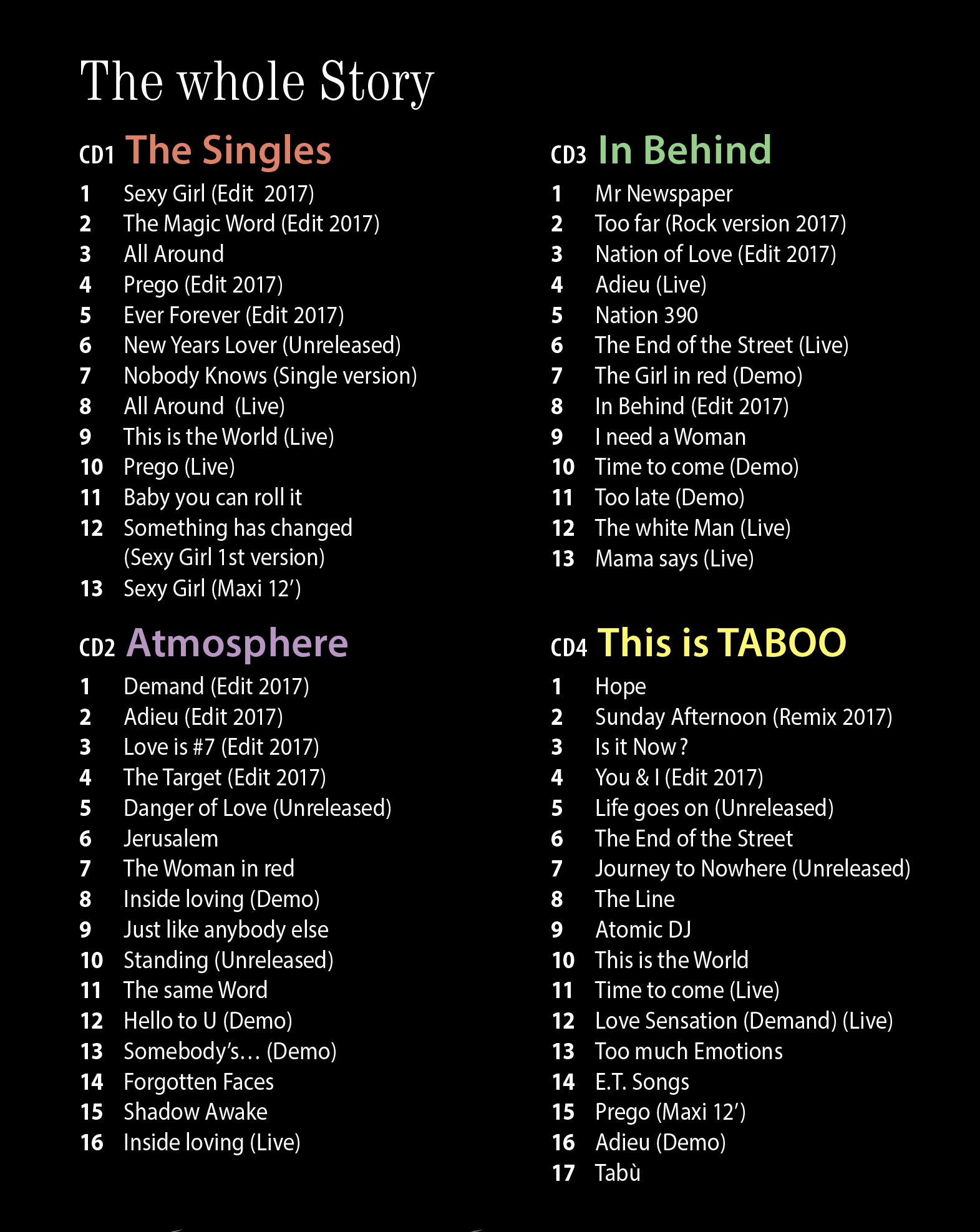 Edited « at Home » and remastered at Artefax Studio – June 2017 – I have given a new approach to understand the TABOO « Whole Story » from Demos to Albums Productions in StGall to Live Performances captured all over Europe.

Each CD presents its own feeling.

CD1 The Singles shows all the singles officially released – Live Versions and also singles Demos worked on 4 or 8 tracks recorder and unreleased.

CD2 Atmosphere shows the deep & mysterious worlds played and composed out of any commercial way.

CD3 In Behind shows the Rock sides of the Band. New recording and editing from the original versions but also many Live tracks have been restored here.

CD4 This is TABOO presents how TABOO is free from piano solo songs to Rock – Pop and original crazy Instrumentals.